First of all: I’m not really good in writing texts in English. So this text will be absolutely not perfect – I guess this is the largest commonality with the summer camp this year.

It’s pretty uncool if a training camp begins on a Saturday and you’re only able to join the group on the following Wednesday. Also my knee hurt after my surgery in February and the long travel by car
– so it was swollen the whole first day of training, which restricted me a lot. To all evil a very bad mosquito stung me in my thigh and I had to go to the hospital to get some medicine –that pretty sucks!

During the trainings we were doing Dinah’s gummy bears and Olaf’s lunches, which were very exhausting and tugs at the forces. Olaf had to fight against some kind of influenza so he wasn’t able to practice all the time with us. Some participants chose to leave the summer camp before it ends – some without communicating this, others because of sad personal reasons. Felix wasn’t able to join the group because of some university stuff till Friday.

And despite of all these evidently bad things I can also say this that the summer camp was a great success and I had some unforgettable days with a lot of fun! 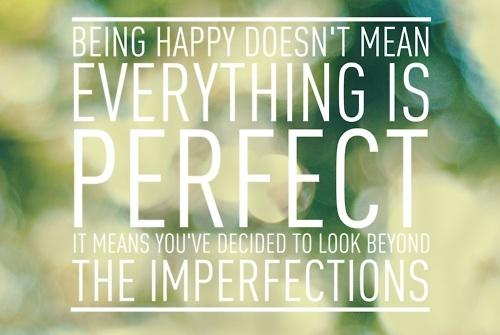 Because of our late arrival our camp-mother Sina has covered my bed what made me smile. Despite of the swelling of my knee it has well held out, which makes me really happy. The mosquito bite has helped that a lot of wonderful people were around me and gave me salves, medicine and some good advices.

Gummy bears and lunches do not feel any more so bad if they lie behind you – on the contrary: you feel stronger than ever. Olafs sickness has helped that a lot of other black belts were teaching on the summer camp so we had a great variety. The departure of some participants has stimulated to the reflexion. And Felix’ late arrival has called into memory that it’s no naturalness that the whole KU-family comes together every summer – and that each person is special and carrying a part of this great time.

It’s not about being perfect or having a perfect time – it’s about learning from errors and get the opportunity to sharpen his view on special things and grow with them.  Unfortunately, this also includes losses, such as of Sensei Jan Kraayvanger, who lost his battle against cancer at the beginning of the summer camp. I was very sad when I got this message and hope, no matter where he is now, that he feels better than before.  It made me very happy to get to know him.